easy accessibility of futuristic learning for everyone

We have a team of world class professionals, who provide training and knowledge keeping themselves ahead of the trend, so that the fruit of the knowledge could be successfully utilized across all digital niches. Our carefully designed programs try to bring out the best in this field. The scope of applied knowledge and a tiny little step forward can bring massive changes to the AI community. We have taken our small step. 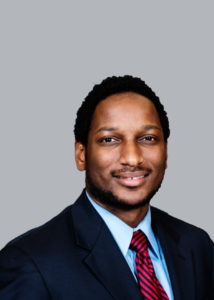 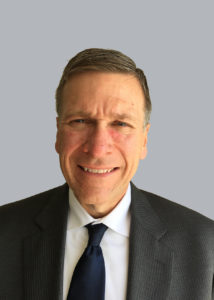 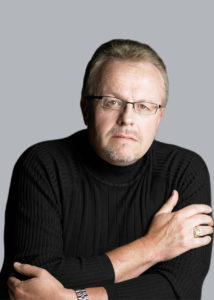 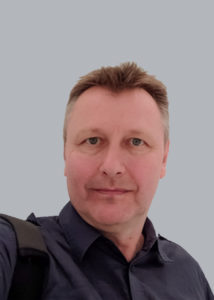 Boris Debić, Google’s Chief History Officer emeritus, is a technologist who spent 15 years with the company from its earliest days and in the period of the most accelerated growth ($3B to $161B revenue/yr, 3500 to 210k workforce). He holds an M.Sc. in Physics from the University of Zagreb, Croatia. At Google he has worked in several roles: Release engineering, G+Privacy, Global Infrastructure, Data center site location, AI driven decision making, Ads serving and machine learning infrastructure, Developer Relations.

He has worked with Google.org on analysis and exchange of global climate modeling data sets and agricultural data to provide food security forecasts, also in providing access to education to Syrian refugees in Jordan and across the Arab world. With support from NASA Ames directs Mars Society’s NorCal Rover project. He is a board member of several high tech startup companies in both the US and Croatia including http://production.pro which was featured as a top three at Launch Fest in San Francisco.

He teaches AI at the Zagreb School of Economics and Management. Prior to Google he held positions in: Silicon Valley startups, most notably E.piphany; the United Nations; the Croatian Ministry of Foreign Affairs and the University of Zagreb. Boris Debić has been a lecturer, invited keynote speaker, IEEE editor and organizer of Computer Science conferences. 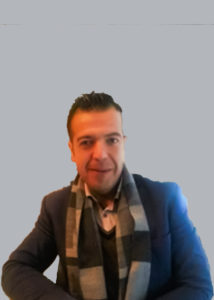 Christos Lampropoulos is a PhD in team leadership and organizational culture in startups with a Master’s Degree (MBA) in Business Administration and a Bachelor in Economics. He is a certified adult educator with many years of experience in Public and Private Vocational Training Institutes and has several trainings in leadership and human resource management. He is one of the two inventors of an innovative, environmentally friendly material, globally evaluated with a strong environmental impact and he is the Chief knowledge officer (CKO) of startup Liofyllo. Moreover, he is a Senior Executive in Public Service with more than 20 years of experience. 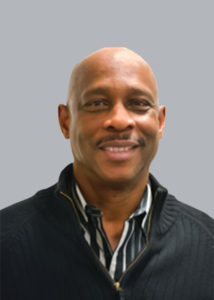 Harry Keeling is an associate professor in the Howard University Computer Science Department. He was done his Ph.D. in Information Technology from George Mason University, Fairfax, VA, 1998. He is specialist in Intelligent Tutoring Systems, Machine Learning and Artificial Intelligence. His research topic is Semantic Web, Ontologies and Knowledge Engineering and Management. 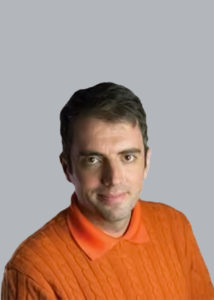 Jordan Lee Boyd-Graber is an associate professor in the University of Maryland Computer Science Department (tenure home), Institute of Advanced Computer Studies, iSchool, and Language Science Center. Previously, he was an assistant professor at Colorado’s Department of Computer Science (tenure granted in 2017). He was a graduate student at Princeton with David Blei.

His research focuses on making machine learning more useful, more interpretable, and able to learn and interact from humans. This helps users sift through decades of documents; discover when individuals lie, reframe, or change the topic in a conversation; or to compete against humans in games that are based in natural language. 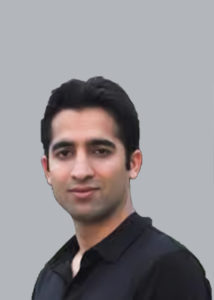 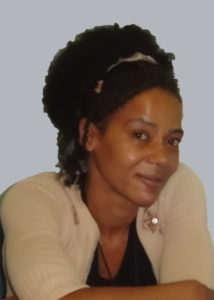 Michaela Amoo is an assistant professor in the Howard University Electrical Engineering and  Computer Science Department. She has completed her study from Howard University. She has published several publications, like “Multiple-Memory Application-Specific Digital Signal Processor”, “An Automated Design Framework for Floating Point Scientific Algorithms using Field Programmable Gate Arrays”, “Bison Reconfigurable Processor (BRCP) Methodology and Design”,  “An Analytic Method for an Optimal {2D-DCT} Design” from all over the world. 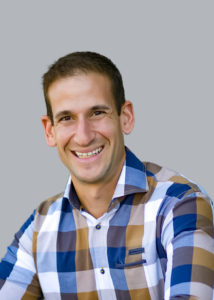 Ramy is the founder of 1000 Days Out and author of the upcoming AI Product Design Handbook. As the former Managing Director of Design & Strategy for Architech and Head of Innovation for Mattel, he has led diverse teams in the creation of disruptive new digital products, services & platforms. 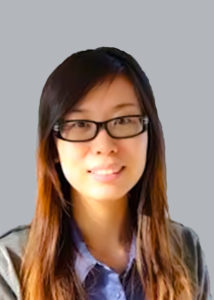 Tina Tina is an associate professor in the Manhattan College of Computer Science department. She has completed her Ph.D from New Jersey Inst. of Tech. Her research area is Social Network Mining, Semantic Web Search, Ontology, Webometrics. She is member of Association for Computing Machinery (ACM) and Sigma Xi the Scientific Research Honor Society. She has got Excellence in Teaching Award from New Jersey Institute of Technology 2011 and she has also won several times Manhattan College Summer Grant. 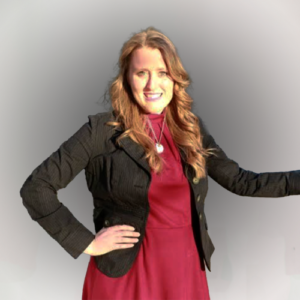 Amber Vanderburg is a multi-award-winning international businessperson, Keynote Speaker, Founder of The Pathwayz Group. In 2016, she was the only female, only American, and only blonde Academy elite football coach for the Adidas Gameday Academy/Paris Saint Germain Academy in Bangalore, India. Today, Amber works with international teams in an action-focused approach to guide teams to become more effective, more efficient, and more enjoyable.

Skill-based learning to continue our mission to protect & defend

AI represents several backend as well as front end challenges. It requires quick and continuous responses from every corner of the world. The standard protocols that are to be followed have been spread over 160 countries. They are supported and enforced globally by several bodies which help in the seamless functioning of AI.

We cannot make a system foolproof as socio-technical issues are at the helm of any technological innovation. From hacking to cyberbullying, our aims to combat all those problems with superior technology. Environmental safety standards have been upgraded and the newest systems aim at minimum emission and lesser social costs.