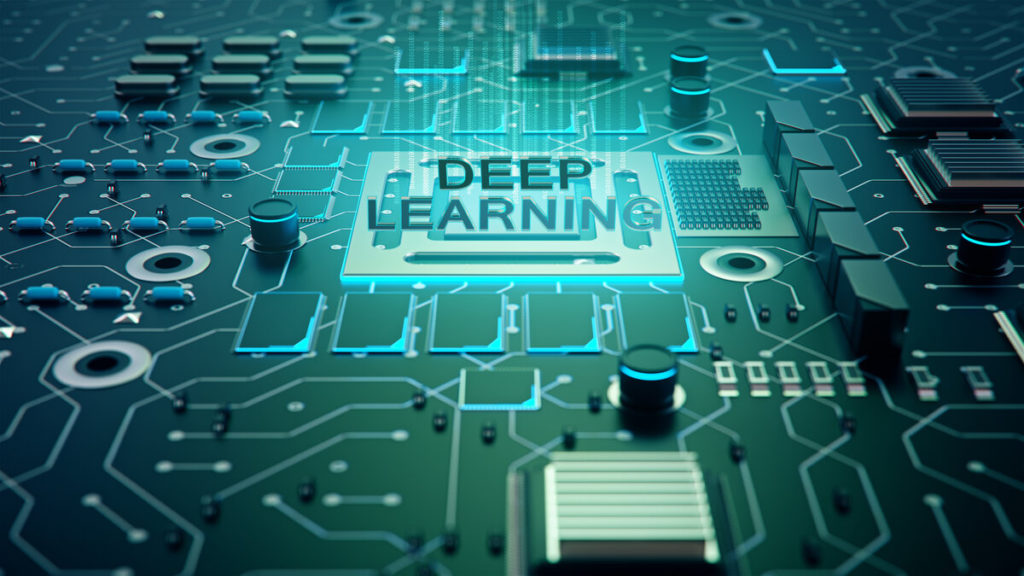 What is Deep Learning?

What is deep learning?

Deep Learning is said to be a function of artificial intelligence that impersonates the working of the brain of a human when it comes to data processing for use in recognizing speech, detecting objects, making decisions, and translating languages. It is also known as “deep neural network” or “deep neural learning”. It is regarded as the machine learning subset that is used to detect money laundering or fraud and many other functions. It can be learned without the supervision of humans, by drawing unlabeled and unstructured data.

There are several algorithms used by deep learning. Here are a few which are regarded as the best.

CNN, commonly known as ConvNets consists of multiple different layers and is mainly used for image processing and identifications.

LSTM is a type of recurrent neural network capable of learning and memorizing long-term dependencies.

RNN has connections that in turn give rise to the formation of directed cycles and permit the output from the past advance to be taken care of as input to the current procedure.

MLP is a general feedforward neural network that consists of multiple layers of perceptron with activation functions.

SOM is invented by Professor Teuvo Kohonen. It is a data visualization technique to reduce the dimensions of data through self-organizing neural networks.

DBN is a pile of Boltzmann machines that come with connectivity points between the layers. Again, every RBM layer can communicate with both the previous and subsequent layers.

RBM is a neural network that can learn from a probability input over a set of inputs. The hidden layer and input layers are the two layers of RBM

It is a trained neural network that replicates the data from the input layer to the output layer.

Every technological aspect comes with merits and demerits and one should know about it before using the same.

Feature engineering is not a needed process of finding out an underlying problem in raw data by extracting features from it is referred to as feature engineering. Deep learning has the capacity to extract features from the data that is raw by itself. Without being given the instruction, a deep learning algorithm scan the data, so that it can find the one which combines and correlates. This advantage saves a lot of time for the scientist and is very efficient and complex when compared to the same done by humans.

As most of the data exist in formats such as PDF, texts, images, and many more, the data of the company becomes unstructured. Analyzing such data becomes very complex for the algorithm of machine learning and this is when deep learning comes to the rescue. It can analyze unrestricted data very well by getting trained using a variety of data formats.

As deep learning does not require guidelines, the labeling of data is considered obsolete. Whereas in machine learning, labeling the data becomes a tedious process.

The neural networks work very efficiently and do not involve mistakes. If trained properly, it can do everything in a high quality unless the problem that needs to be solved is not mentioned in the raw data.

The number of data needed exceeds every time according to the type of abstraction needed. As this algorithm is two-folded, it needs more data than that what machine Learning needs. It can solve the problem only after learning about the domain and as the training starts from the beginning small data are not enough.

No matter if a problem is similar to what has happened, the algorithm of deep learning needs the data every time.

Overtraining data means when a lot of training is given to the data. In deep learning, the level of accuracy is topped after a certain period.

The picture of how a problem is solved through deep learning is always hazy. None of the scientists know how doe this mechanism works. The thinking process of this algorithm lacks transparency.

Everything comes at a cost, so the demerits of deep learning do not make a difference. In the digital era, one would need to use the algorithm as it is the subset of machine learning. And as we all know machine learning is the future of the world.

Deep learning is very important in the digitalization era. Most people are unaware of the fact of it being a subset of machine learning. It can even give the best results when the data are unstructured. There are many algorithms of deep learning and some of them are used often in the day to day life. While there are many advantages related to this algorithm one can not forget that it lacks transparency and is not much flexible when compared to machine learning.