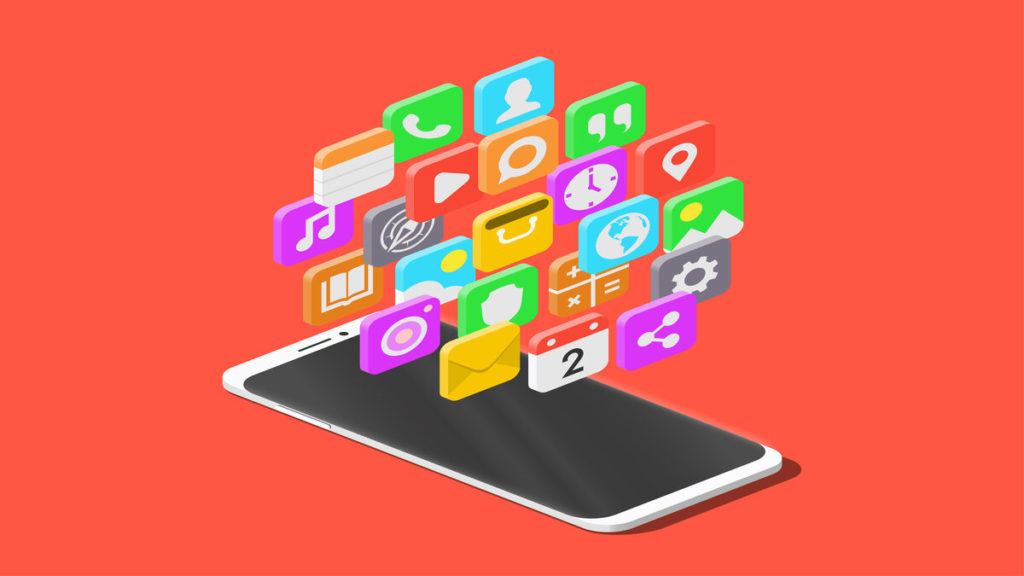 Installs – What are they, their importance, and more

What does install mean? An install means if you download any app on your device and it successfully opens when you try using it for the first time. CPI or Cost-Per-Install advertising is a much sought-after driver in the case of “mobile user acquisition’. It requires tracking and quantifying install numbers vital.

What is an Install and why are they important?

Now that we are aware of the install definition which means the “act of installing or the state of being installed”, let us find out its importance.

The importance of installs in mobile marketing cannot be undermined. And let us find out the very reasons for the same-

Often, it is seen that there are instances of mobile ad fraud. As a marketer if you do not keep track of genuine installs, you might fall prey to the fake device IDs that generate fake installs.

What are organic installs?

As compared to the Installation definition, organic installs of an app mean those installations that cannot be accounted for from any specific source. These installs cannot be tracked from sources of advertising or performance tracking.

Organic installs are instances when you install an app on your device without being influenced by any advertisement.

When a user installs an app after viewing a promotion or an advertisement, it is called a non-organic install.

Organic installs are perhaps the most valuable. Why is it so? This is because, without any recommendation, the user has downloaded the app. It implies his decision was not influenced by any advertisement or prompting.

Also, these very users are even more committed to the products and services. It has also been observed that the committed users stay longer and have so-called in-app sessions more than the users that are the “paid counterparts”. This holds at least for Android device users.

Another important reason for encouraging organic installs is pricing. These types of installs that are not prompted by advertisements cost less. They save a lot on CPI. The install rate is less. However, it will not be wrong to say that not all organic installs will be free of cost.

Fake installs – What are they?

A fake install is a mobile advertisement fraud strategy. How is it done? The fraudsters usually make use of virtualized environments and employ the tactic of device emulation so that they can use the proceeds of advertising revenue.

Fake installs cheat all those who are involved in the entire advertisement chain, ranging from advertisers, networks, and also publishers.

Since the install rate is an important element in studying and analyzing the metrics, over time, you will not be able to discriminate between authentic installs and fake ones. It is quite likely that you will be channelizing your marketing efforts to the wrong avenues.

As such, in spite, of being a menace it is important to track and monitor these fake installs.

If you find that there are a high number of installs, as well as user engagement, it only implies that your app is performing well. However, it is still better if you use an install count. Also, for improving an app, developers must take into account the fact that whether or not they have been able to deliver your business message or requires further improvement and uplift for better performance.