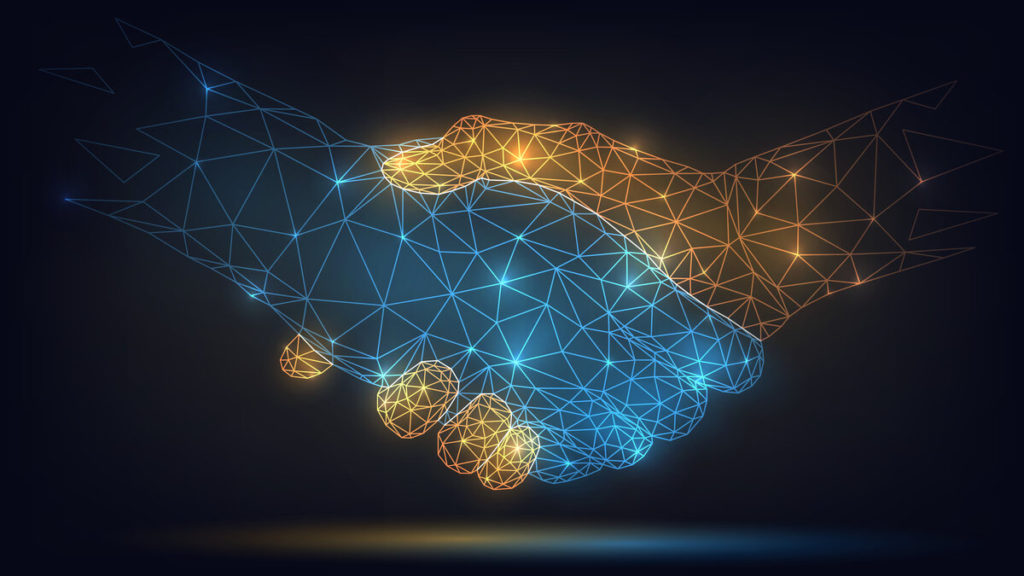 How Robotic Technology Is Influencing Our Lives Today?

Even though robots play an active role in our daily lives, a layman can easily ask the question, “what is robotics“? Robotics can be simply defined as a combination of science, engineering, and technology that produces robots. The next question is, “what is a robot“? Can we call robots a substitute for human actions, or are they an exaggerated caricature for the real thing?

The astounding thing about these machines is that they are programmed to assist humans or mimic their actions. Recently, robots were designed to do monotonous tasks such as building cars on assembly lines. Today, they fast-forwarded their intellectual and mechanical capabilities well beyond the initial use to now doing intricate stuff like handling surgeries and fighting fires, and using Artificial intelligence for daily assistance to humans.

Five types of mechanical robots come in all shapes and sizes to carry out tasks for which they are designed.

AI – The Driving Force of Robots in Future

As robotic technology is evolving, a whole new generation of autonomous devices with their learning capabilities has become key drivers in large-scale manufacturing activities. Today we see robotics that assists in almost all facets of life. With assistance from artificial intelligence software, robots have become smarter, flexible, and efficient.

Artificial intelligence (AI) and robots are not industry-specific. Their adaptability has made them favorites in all industries and sectors. From healthcare, defense, automotive to manufacturing, retail, education, and more, they control every facet of our dealings. Both AI and robots are a dominant combination for task automation. For instance, virtual assistants/ chatbots and security surveillance, to name a few, are excellent examples of artificial intelligence.

Virtual assistants and chatbots use AI simulation to converse with humans. The newest robotic technology has improved their performance significantly. A good example is Siri, Google Assistant, and Alexa, which are glorified versions of virtual assistants. In surveillances, the most up-to-date AI-powered security robots use facial recognition systems to store identities of individual movements in buildings and sensitive public places.

As robots continue to get interactive and personalized, it is not far that futuristic robots will occupy the home entertainment space with virtual reality entering the homes.