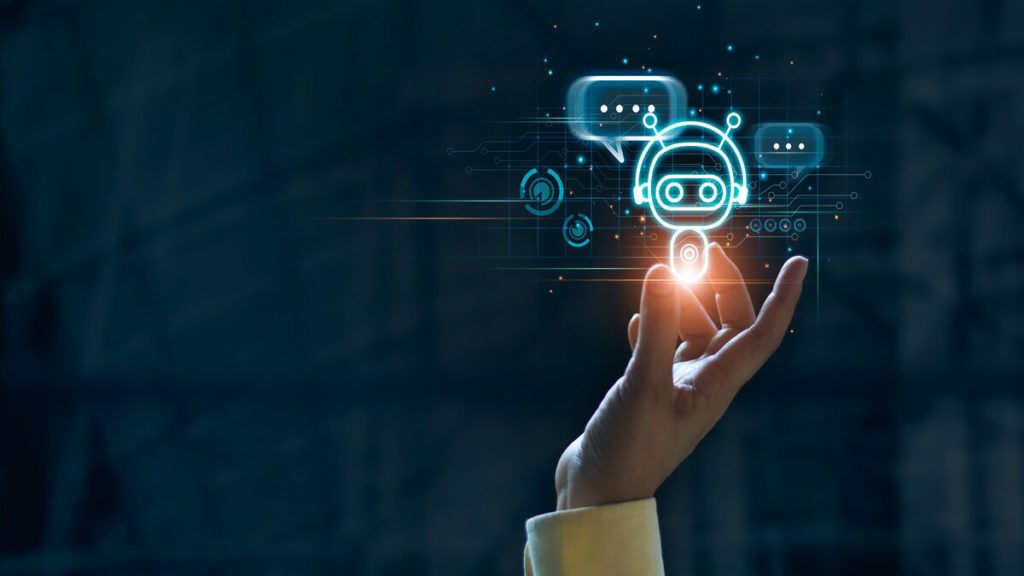 Artificial intelligence, or its short form, AI, is a subset of Computer Science. It is involved in developing programs that allow computers to exhibit behaviors that are considered “intelligent.”

Today, maximum research in AI is centered on narrow applications like speech translation or planning in well-defined, task-oriented domains. However, major interest in AI remains in building long-term intelligence goals similar to human-like intelligence by using logic in artificial intelligence.

Historically, logical ideas have influenced AI, with formal logic playing an important part in its relatively short history of almost thirty years. However, during this period, the application of ai logic was largely restricted to use in analytical tools, representation in knowledge for reasoning, and as a programming language.

The Important Role of Logic in AI

The theoretical part of computer science is developed from logic, computation, and some mathematically related areas. Computer scientists, therefore, are aware of the concept of logic even if they are not logicians. They are familiar when high-level logic analysis and its implementation languages. Logic provides programming language specifications for mapping with computation.

In a large number of cases, it is seen that a system gets inspired by logical ideas and then proceeds to acquire those features in logic programming. In reality, logical theories are implementation independent. They can provide insights into any reasoning issues without direct implementation. Therefore, the applications become important in logical AI, and the scale of the application represents the new logic methodology that would not be possible without mechanized reasoning.

Role of Artificial Intelligence Logic in the Healthcare Industry

The main aim here is to analyze treatment techniques, prevention strategies, and patient treatment outcomes. The use of logic in artificial intelligence programs has been developed and applied to various processes and practices for patient treatment protocols, including monitoring and care. Here logic is taken advantage of to represent knowledge humanly, and the reason is applied with formalized rules that take its decisions from or support symbolically. The diagnosis is the outcome of the rules set by domain experts and decision models taken from data. However, logic intelligence does not differentiate between scales. Therefore artificial intelligence engineers need to extract more information by actually interviewing human experts in a particular domain or observing them.

Another example of logic in AI is the role of pervasive computing or reasoning, by allowing Real-Time healthcare systems to patients for home and self-care. This system is designed to provide personalized healthcare services for chronic patients. They adapt the healthcare technology in a fitting and timely manner that includes the patient’s routine activities and the caregiver working practices.