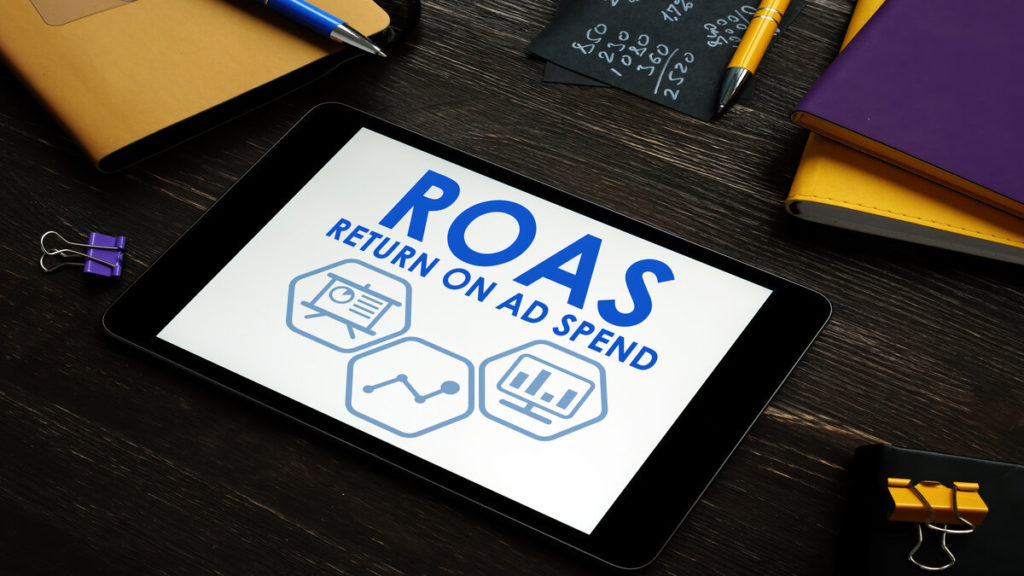 Estimation of an Average Return on Ad Spend

The return on digital advertisement is always on the records of the company. What is an average return on ad spend is usually a question every company seeks to answer.  They keep a track of all the investments they have made in digitally reaching out to their target audience, and how many of them have actually been influenced by it so much so that they make a purchase of the goods or services offered by the company.

If the return from an ad is substantial, that indicates the effectiveness of the advertisement in attracting a group of potential customers into actually making purchases. The simplest formula is Conversion value by cost. The conversion value refers to the money a customer has spent in order to get converted from a potential customer to a real one.

Cost per Action (CPA) on every paid search is a common parameter that requires the company to pay Google Ads. The company is at liberty to set the parameters against which they are bound to pay on account of Cost per Action (CPA). If a company is to pay a $100 CPA for an advertisement, and the revenue generated from the purchase is $300. Then to calculate the returns on ad spend, we divide the revenue generated by the CPA, which amounts to $3.

The advertisements may create a number of leads. Whether or not the leads turn into actual customers depends on the sales team of the company based on how adept they are at closing the clients. It is natural that a large number of people will come across the advertisement on the internet, out of which only 10% are likely to be actually interested in the company’s goods and services. In such cases, the target return on ad spend can be estimated by the following formula. The total number of leads * the average rate of closing * value per closing is the revenue generated on the advertisement. That would be the expenditure of the company deducted from the revenue.

However, the campaigns with the highest spend usually have the highest number of conversions. One always has to aim for higher returns on ad spend. This can be secured by either of the two ways. Either the number of conversions has to increase, or the Cost per Action has to decrease. The company has to be very careful in their expenditure on advertising.

Ideal average returns on ads spend ranges from 3 to 5, anything lesser than this is not worth the efforts. Keeping this in mind, the company should take decisions regarding digital advertisement.