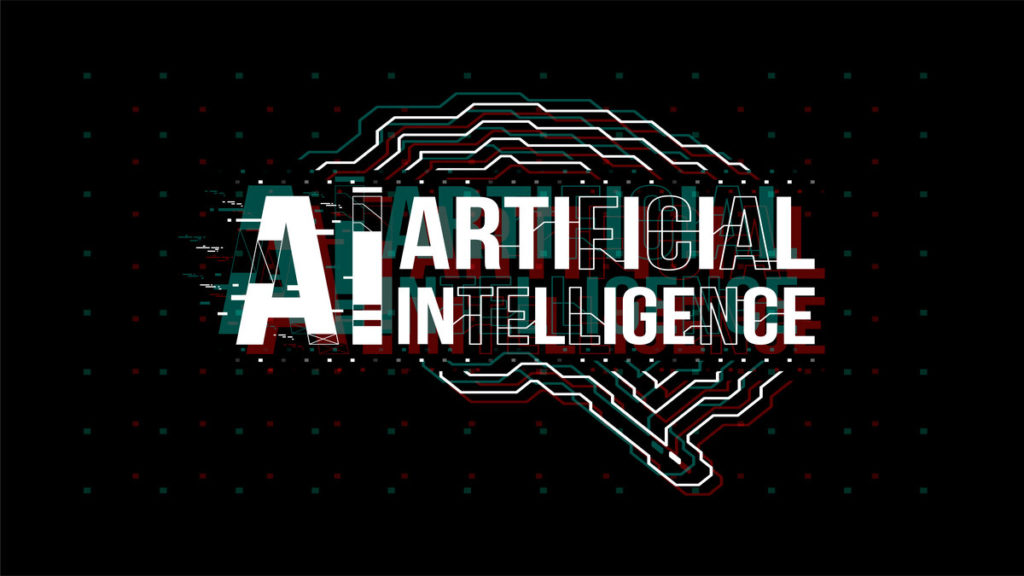 Different Types of Artificial Intelligence in 2021

Artificial Intelligence is today’s humans helping tomorrow’s humans to get work done easily. AI uses a pre-installed set of algorithms that lets it get work done easily. How many kinds of AI are there, though? How do they help us to sort out our problems? No need to get anxious as we are here to answer your questions. All you have to do is to read through patiently.

Humans are built in a way that enables them to perform a wide variety of functions. Not all of them can be performed by a single machine or device, while at the same time maintaining maximum efficiency. So, different machines are required. The different machines will use different forms of artificial intelligence to cater to the demands that they are built to fulfill. Here are three different types of Artificial Intelligence based systems.

Also known as ANI, machines that use these kinds of AI have a rather small reach regarding the functions that they can perform. They usually can afford to perform single tasks only
Examples of these AI would include algorithms that are behind face recognition or the ones that enable you to voice search something on Google and so on.

AGI is at par with the various human capabilities that we can function; – but they just do that better, with utmost efficiency. Even though even this kind of AI does not have emotion, they are not mere simulations either. To put it simply, they are programmed in a way that they learn, improve and scale their services according to the changing needs of their users.

ASI might be built by humans, but they would be way more efficient than humans. The reason why are using terms such as “might” and “would” is that they are still not a certain and achieved reality. They are still known for being an integral part of dystopian science fiction literature, and not as the next big advancement in the world of science. But, some technicians are focused on the agenda, and once the idea is realized in real life, it would surely be the next big advancement.

Today, we are surrounded by AIs. They have already become integral parts of our lives. Continuing research in this field is destined to bring about more ease, comfort, and efficiency in our life.